Shivranjani or Sivaranjani (Sanskrit: शिवरन्जनि; Tamil: சிவரஞ்சனி) is a musical scale used in Indian classical music. There are two scales, one each in Hindustani music and Carnatic music. The Hindustani rāga is a pentatonic scale, while the Carnatic scale is a sampoorna scale (has all seven notes).

In Hindustani music, rāga Shivranjani belongs to the Kaafi thaat in terms of classification of the scale. Its structure is as follows.

The komal (soft) gandhar(g) in place of shuddh gandhar (G) is the difference between this rāga and the global musical scale of Bhoop.

This Hindustani scale is also the currently popular scale in Carnatic music. This scale is a janya rāgam (derived scale), as it does not have all the seven swaras (musical notes). It is a symmetric rāgam that does not contain madhyamam or nishadam. It is an audava-audava rāgam in Carnatic music classification (audava meaning ‘of 5’). Its ārohaṇa-avarohaṇa structure (ascending and descending scale) using swaras in Carnatic music notation is as follows.

Sivaranjani rāgam brings out karuna rasa (pathos) and lends itself for elaboration and exploration. It has many compositions in classical music and in film songs. (source: wikipedia) 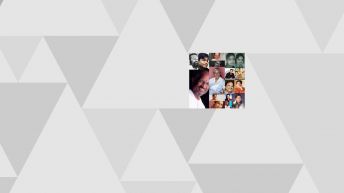 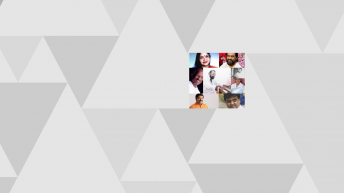 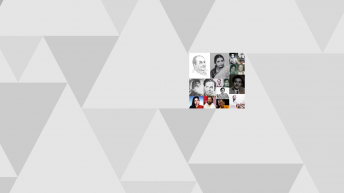